The Phoenix Chamber Music Society (PCMS) was incorporated in 1960 and opened its first season in 1961 with a series of four concerts at the Phoenix Art Museum, performed by a quartet of Phoenix Symphony Orchestra members. The following season, the society brought three touring groups to play before sold-out audiences at Longview Elementary School and, before long, moved to the Kerr Studio. Louise Lincoln Kerr (1891-1977) was a founder and enthusiastic supporter of the Society. She and co-founder Lewis J. Ruskin proved to be a magical team and, in 1975, the Society outgrew the Studio and moved to the Scottsdale Center for the Arts.

ASU Kerr is proud to collaborate once again with PCMS on several programs each season. 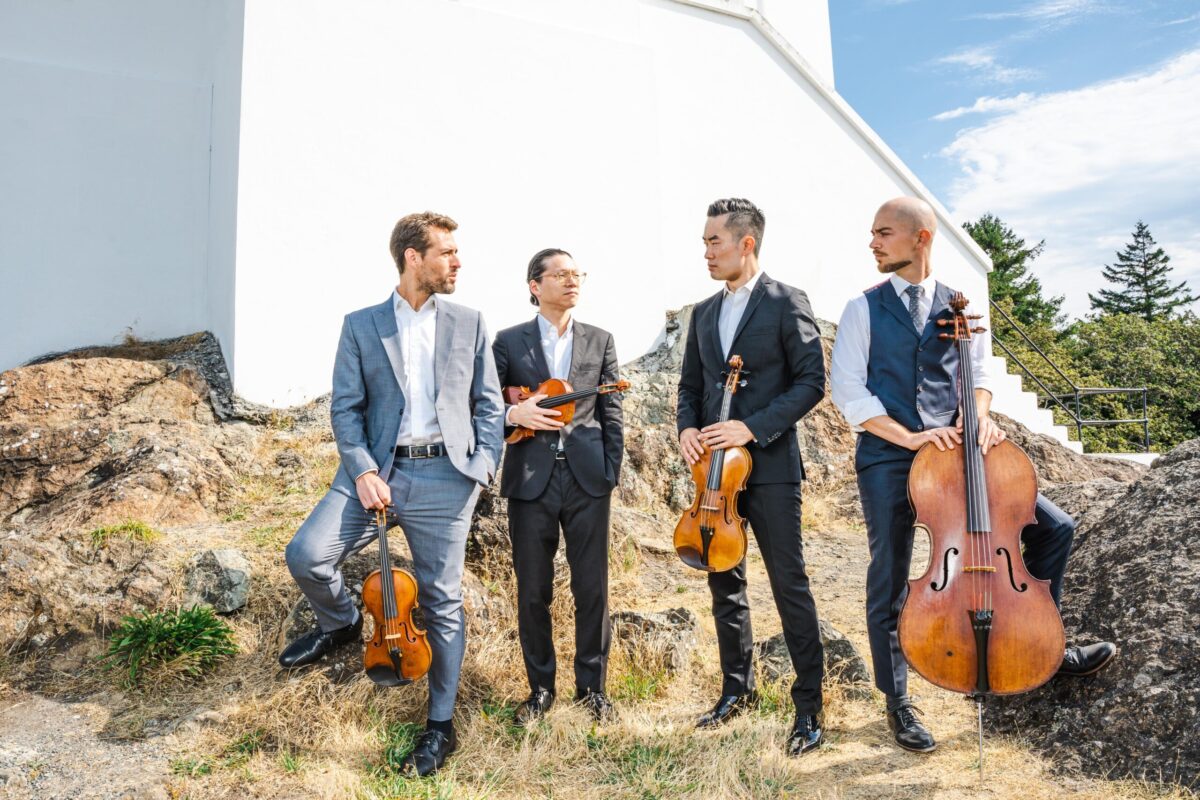 Bask in the glory of music for expanded string ensembles by Mozart and Mendelssohn, two short-lived composers of long-lasting music. Don’t miss this incredible pairing of two great masterpieces for strings in the hands of members of the Dover Quartet and renowned guest artists!